"Joe Ogren portrays Mark effortlessly. As perhaps the most conflicted character in the show, Ogren finds the joy in the tough moments and utter happiness in the rest."

"Ogren is a meek, lovable Charlie Brown and the audience laughs with him and at him as he faces his fears and shares his stories.   He plays well off the others in the cast and is a master storyteller." 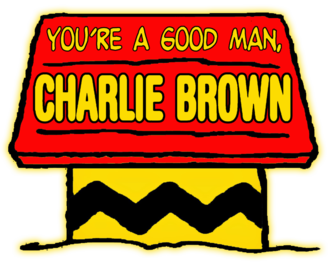 "Joe Ogren makes Stacee Jaxx an appropriately self-absorbed, charismatic rock god who oozes sex appeal and uses it to get his way, yet he also instills the part with a loneliness that makes you actually care for Jaxx.... Like the rest of the cast, Ogren is a gifted vocalist, delivering a soaring performance of ‘Dead or Alive’.”

- Jay Horne, In a Director's Viewpoint

"Max must speak and sing meekly through most of Act One, then suddenly reveal a more powerful operatic sound; Ogren does both equally well. He also pulls off the show's lone moment of introspection, a song called 'Knowing What I Know.'"

“Jinx is played to its plaid hilt by Joe Ogren, one of the outstanding cast members of the Palm's recent hit Footloose."

"Joe Ogren is marvelous as Martha’s brother Dickon... Ogren’s is a vibrant performance that recalls the fluid style of Dick Van Dyke’s early dancing roles, but with a Yorkshire accent rather than a Cockney one."

"Joe Ogren is terrific as the self-indulgent rock star, perfectly carrying off what looks to be the incarnation of David Lee Roth." 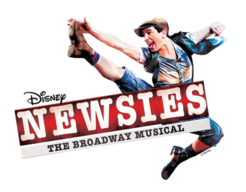 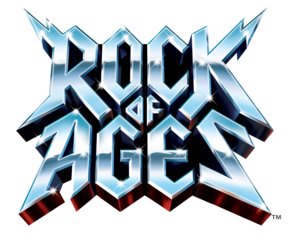 "In the title role, Joe Ogren skillfully succeeds in making Charlie
Brown’s doubts and insecurities endearing rather than annoying."

“Ogren follows Lend Me A Tenor The Musical’s Max with an equally endearing but entirely new Crutchie.” 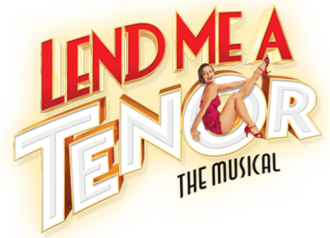 “As Crutchie, Ogren's performance is straight out of an old-time Hollywood movie.”

"Another star is Ogren, an absolute geyser of talent. He carries Max from humiliated nervous wreck into a bold maestro, and it’s evident in just the slightest evolution in physicality from the young actor.” 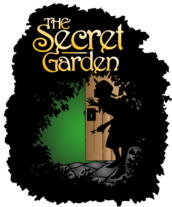 "Each number captures that essence of the type that makes boy

"The soft-spoken Ogren elicits audible moans of sympathy from patrons as he opens his less-than-perfect life up for examination."